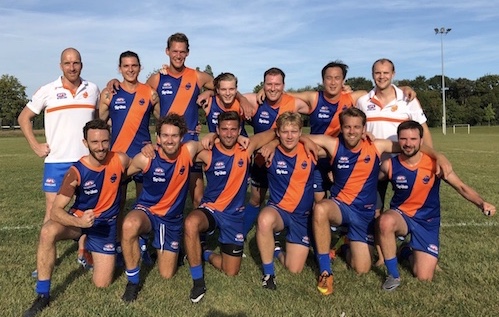 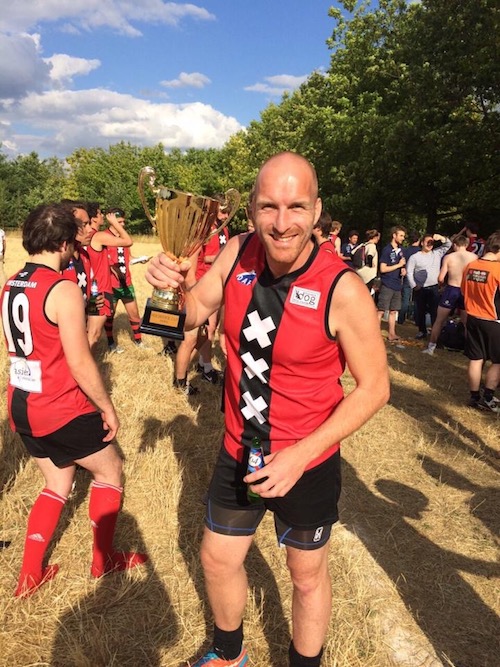 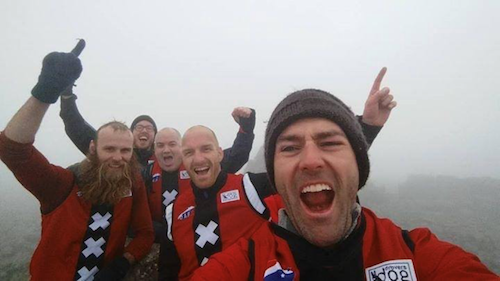 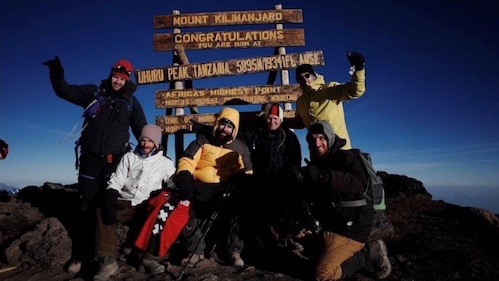 “Never in my life have I met so many nice international people, not only Aussies, while playing Australian Football here in the Netherlands whom I am able to call friends. For me that is the most rewarding part in this game.”

A special thanks to Spike TV for helping grow the game in The Netherlands.